Just finished a new intro for a real estate TV show. It’s called Nextage aloha realty and is the intro to a TV series all about Hawaiian Real estate. The entire thing is done in After Effects from scratch. Just like any video edit, I did a bunch of different versions before we had a […]

Photo of the week, Planet X 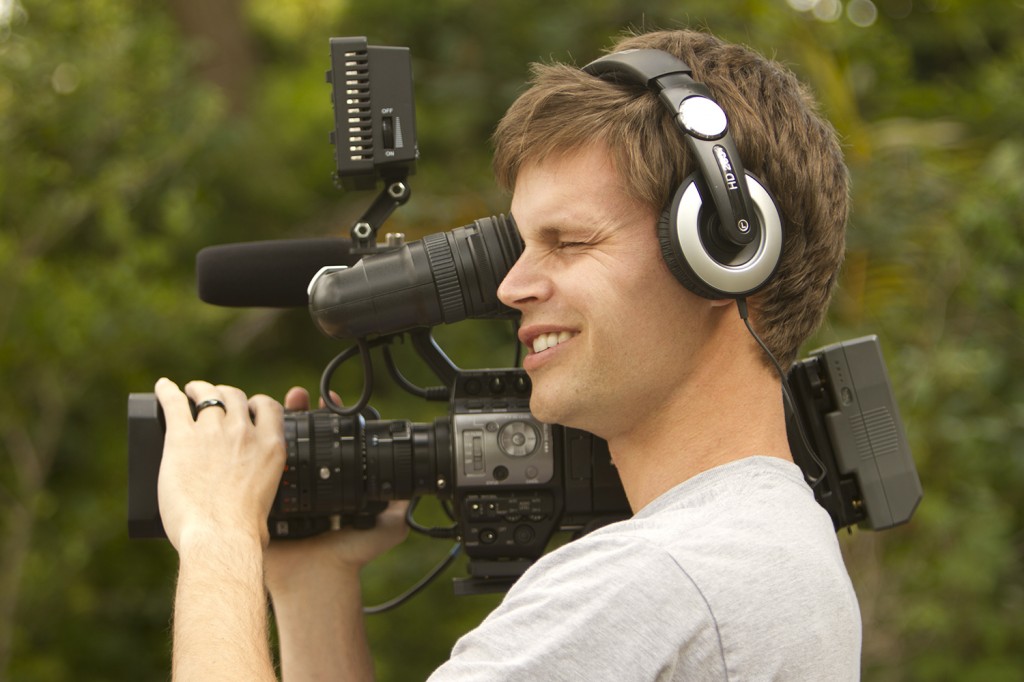 I’ve been filming a bunch for Planet X lately. Here’s one of me on location. Planet X has been ramping up it’s production and have been trying to go from a low budget, poor production quality show to something a little more up to date. We’ve been shooting everything in HD lately and this will […]