I’m always trying to stay at the top of the technology curve buying the best equipment for what I do. Canon just released their new 5D Mark III and all signs already point to awesome in every respect. This just looks to be the perfect camera in every single way and I’m literally having trouble sleeping thinking about getting my hands on it. I also bought 2 more L series lenses to go with it but I’ll cover that in another post. So why is this the perfect camera for what I do you may ask? Over the last 8 months or so, 80% of my work load has been in corporate video work. Be it TV commercials, promotional videos or informational web videos. I do lot’s of glidecam shots and I think the 1D series is A. Overpriced and B. Too heavy C. On par or worse as far as image quality goes. So the 1DX is not as good a candidate for the glidecam or lot’s of other video. But the 5D fits all of that perfectly.

Newly developed Full Frame sensor
Insane image quality at high ISO’s. It looks completely usable at 6400 and you could probably get away with shots at 12800!!!(Mostly for tough lit video situations)
61 point auto focus
Most of the other stand out features of the 1DX in a camera that costs almost half as much.
The fact that they haven’t followed Nikon’s ridiculous 36MP D800. The file sizes of that camera will eat up a hard drive in no time and hence not practical. 22MP is so much more than what I would need. I honestly think 18MP is more than necessary but a very good place to be.
Having dual card slots and one of them SD is awesome.
Having a built in HDR mode is awesome as well since I regularly shoot HDR already. (I usually look for a scene in every photo shoot that would look good in HDR and do about one that way)
Button layout, the movie functions no longer seem like an afterthought as they did with the 5D mark ii.

If you want some sample pics and video check out Canons site: 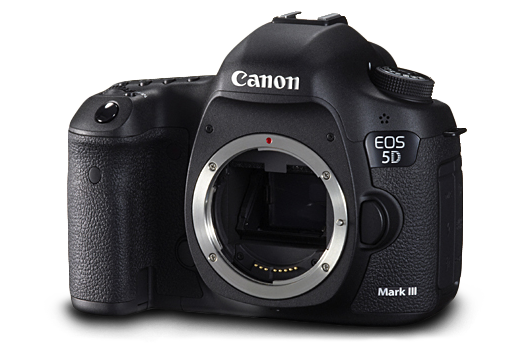 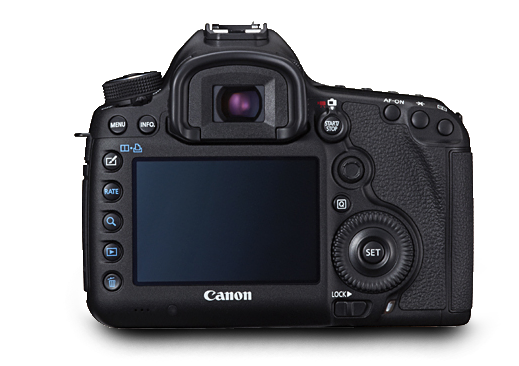 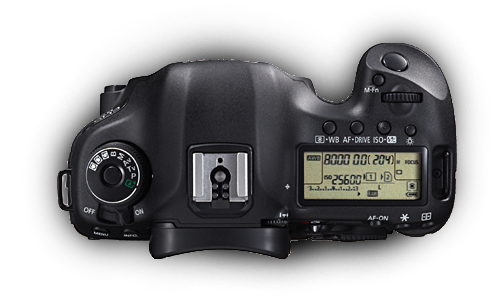 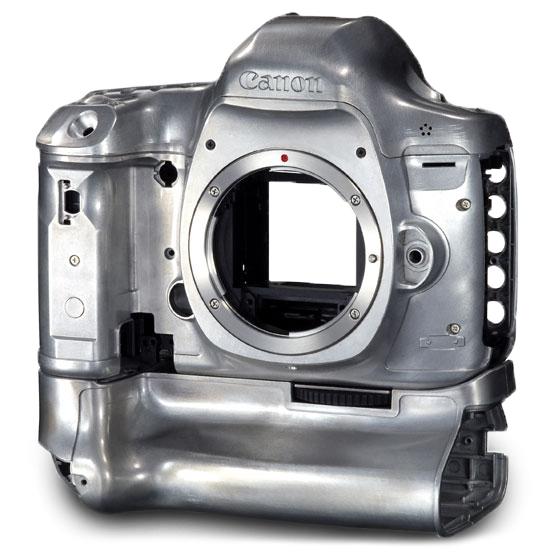